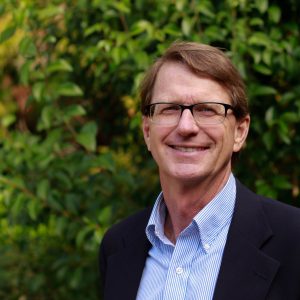 State Sen. Richard Cash represents South Carolina Senate District 3 in Anderson County. He was elected in a special election in 2017 to fill unexpired term of Kevin Bryant, who became lieutenant governor when then-Gov. Nikki Haley became the nation’s ambassador to the United Nation.

Richard lives in Powdersville. He is the owner of Blueberry Properties which operates a vehicle dealership as well as an ice cream truck business. He holds a bachelor's degree in economics and business administration from Furman University as well as a master’s degree in theology from Gordon-Conwell Theological Seminary. He has previously worked as a missionary and for the Pastors for Life ministry.

His charitable work includes serving as a Sunday school teacher and as the athletic director for home-schooled students who participate in sports in the Easley area. He is a member of the Senate Education and Judiciary committees, among others. 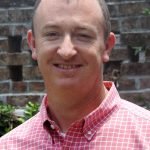 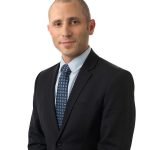 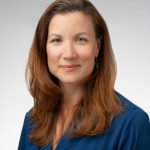 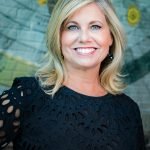