Rob Burton is the all hazards planning manager for the South Carolina Emergency Management Division, a division of the South Carolina Military Department. The department’s planning section develops and coordinates plans for dealing with statewide emergencies such as hurricanes, earthquakes and terror attacks. Rob is also responsible for training county and state response workers and overseeing state emergency management exercises.

Previously Rob worked for the Greenville Police Department and earlier for 14 years in positions of increasing responsibility for the Royal Navy. He has been awarded numerous military medals and honors, both by the state and the Royal Navy.

Rob is a graduate of South Tyneside Nautical College in Newcastle, U.K., where he also earned a master’s degree in nautical science.

Rob has been involved in various professional and civic groups including the South Carolina Emergency Management Association and the International Nautical Institute. 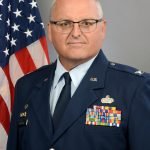 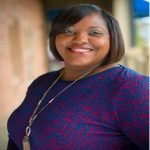 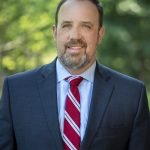 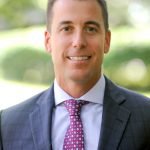 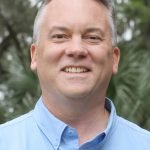