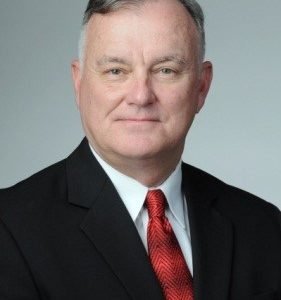 For the past six years, Richard Gough has served as the President of the Technical College of the Lowcountry in Beaufort, one of 16 colleges in South Carolina’s statewide technical college system. Richard provides leadership for a college with three campuses serving four counties, as well as two Marine installations, in southeastern South Carolina. The Technical College of the Lowcountry has 2,400 students pursuing over 80 courses of study.

A 2016 graduate of Leadership South Carolina, he holds a bachelor‘s degree from Michigan State University and master’s degrees from both Pepperdine University and the Naval Postgraduate School. Additionally, he holds a doctoral degree in higher education from East Carolina University.

Following a 25-year career in the United States Marine Corps, as an aviation logistics officer, Richard worked in executive-level positions at Montgomery Community College and Sandhills Community College, both in North Carolina, before coming to Beaufort. 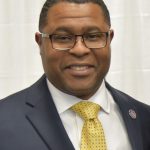 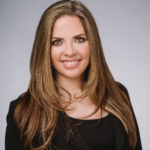 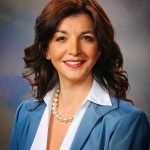 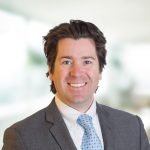