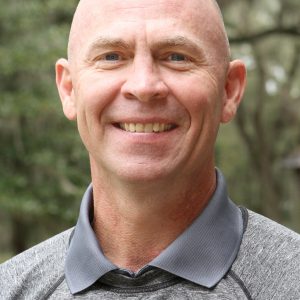 Lt. Col. Heaton is the Deputy Chief of Staff for Personnel for the South Carolina Army National Guard. He directs, manages, administers and plans the military personnel programs for over 9,000 enlisted, warrant officer and officer personnel. He also serves as the principle staff officer and chief advisor to the Chief of Staff and the Adjutant General on matters pertaining personnel management.

Prior to his current posting, Jeff served as the Commander for the Recruiting and Retention Battalion and was previously the Commander of the 151st Expeditionary Signal Battalion.

Jeff resides in Greer, has a bachelor's degree in Business Administration from Southern Wesleyan University and a master's degree in strategic studies from the United States Army War College. 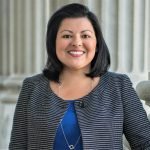 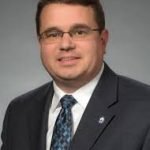 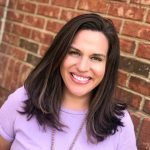 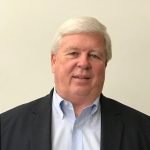