Evans Whitaker is the twelfth president of Anderson University. Since he arrived in 2002, the university in Anderson, S.C., has doubled its enrollment to 3,500 students while the school has added 23 graduate programs and quadrupled the size of its campus, adding nine new buildings. Evans also founded the South Carolina School of the Arts and the Undergraduate Center for Cancer Research.

A native of Shelby, N.C., Evans earned a bachelor’s degree in business administration from Gardner-Webb University and a master’s degree from Vanderbilt University, where he also earned his Ph.D. 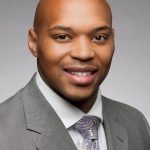 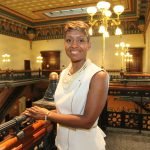